home » life » My kids deserve to eat out

My kids are two and four.  They have their good days, they have their bad days.  I am a mum, yes, but I love good food.  I deserve to eat out.  My kids deserve to eat out.  There are many things I have had to stop doing since having kids: going to the toilet by myself, dinners at 8pm, wearing high heels (seriously have you tried to chase a two year old through a shopping centre in anything other than sneakers?) among others.  But I’m sorry, I will not stop going out to eat with my kids and I will not be made to feel like an outcast if I do.

My kids are relatively well behaved in restaurants and cafes.  Why?  Because it has been a part of their lives since they were born.  But they will still have their moments and they may spill their babycino or they may refuse to eat the raisin toast they have loved every other time.  Or they may get out of their seats because they feel they need to cuddle, or they might hate the highchair and cry about it.  They are kids.

On the weekend, we had an awesome day out.  We jumped in the car and drove to the Blue Mountains.  We went to Logan Brae Orchard on the Shipley Plateau just across the railway line in Blackheath on the way down to the Megalong Valley. We ate apple pies, bought a case of incredibly crunchy Pink Lady apples and drank some warm apple juice.  The view from the orchard is spectacular as the current owners have cleared out a lot of the junk that was in the way of the outlook.  It’s really lovely to sit down and eat your apple pie with such a spectacular view.

Next stop was Blackheath. We had lunch at The Wattle Cafe.  The food was good- the kids meals came with with salad! And the kids were well behaved. We went down the road to the park, the kids had a good run and then we drove onto Mount Victoria for devonshire tea.

We stopped at our usual devonshire tea spot.  We grabbed a table and ordered at the counter.  The kids? Well they were a bit tired at this point and a little whingey, but still relatively well behaved. Our food came and we ate, chatting at the table.  When Mr Kidgredients took Miss 4 to the bathroom I glanced over the menu and saw this:

What? Controlled children? Excuse me? I was quite shocked and replayed in my mind whether my children had been “controlled” enough.  I thought…oh gosh what if they had a meltdown? What if it was a meltdown of epic proportions because the marshmallow was the wrong colour? Or the cake wasn’t what they were expecting?  Would my normal way of dealing with it have been ok in this situation?

I was quite shocked by the need to put this on the bottom of the menu.  I mean, I’ve seen what they mean by not “controlled”. My kids have been what they mean by not “controlled”.  But I have dealt with it and quite frankly wouldn’t want the judgement of the cafe staff upon me as well as the eyes of everyone in the cafe.  But do “uncontrolled” kids have any less of a right to eat out? Do those parents have to deny their children what is a good learning experience just because their child has chosen that day to be unruly?

Eating out is important for kids.  It allows them to explore new tastes, see different environments and partake in the social convention of eating at a table in a restaurant or cafe. I make the conscious decision to not take my kids to places where there are playgrounds because I want them to sit at the table, chat, enjoy food as a family.  I don’t want to be calling them back from a playground to take a few hurried bites of something and dash back to play.  It’s not me. But I also don’t want to be checking menus and signage to find out if my kids are welcome and on what terms.

I also have to question: what is done about adults who aren’t controlled?  I’ve had swearing adults near me before and been told to get a life when I’ve asked them to stop swearing.  I’ve also accidentally sat next to people who have given me the death stare before I’ve even sat down because I’ve been with my daughter at a cafe.

I’m starting to feel that there is a growing intolerance of kids being allowed to be kids.  I’m not talking climbing the furniture, sniffing the sugar sachets and throwing food.  I’m talking kids being out and about and enjoying what the world has to offer them.  My kids are kids.  We don’t do “seen and not heard” we do spirited conversation and giggles, we do hugs of everyone at the table, we do eating cake with our hands and we do sitting on adults knees when the highchair isn’t comfy.  We kind of don’t do controlled. So we wont’ be going back.

So tell me… how are your children when you’re out? 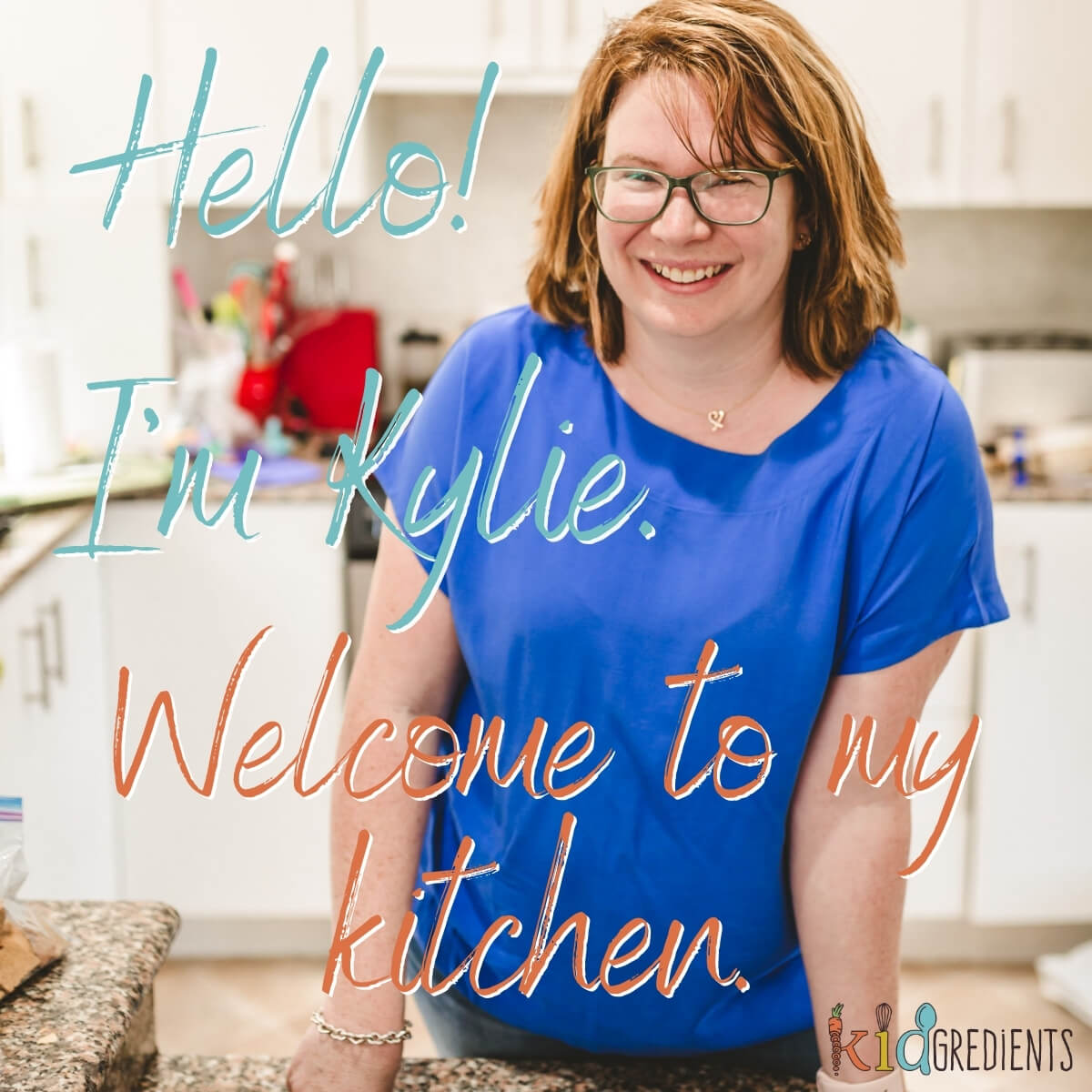